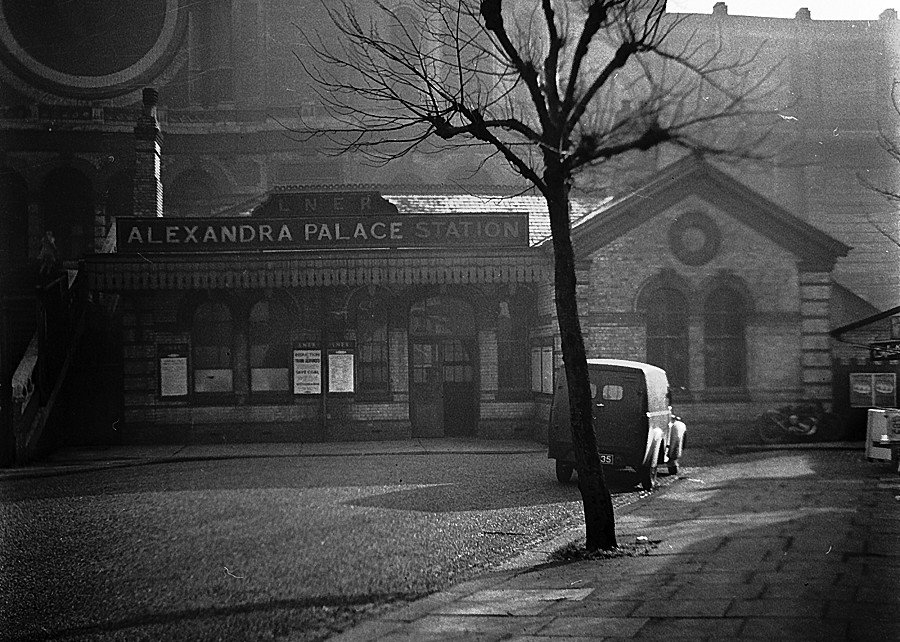 Note: For a personal history of CUFOS’s early years by its first Chair, click here.

CUFOS is located in the former station for the trains that used to run up to Alexandra Palace via Highgate and Muswell Hill. The last train to ‘Ally Pally’ ran on 3 July 1954, after which the old station lay unused for more than 30 years. 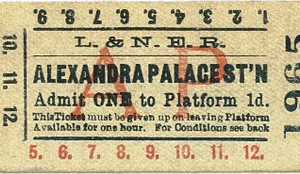 In 1980 a fire destroyed large sections of Alexandra Palace. The old railway station escaped damage, though disuse over the years had already turned it into a wreck. Around 1984, as repairs to the Palace were getting underway, a number of ideas were mooted regarding the best way to utilise the station. These included returning it to its old purpose as a railway depot or turning it into a pub. But it was a group of local residents, who dubbed themselves ‘Community Use For the Old Station’, that eventually prevailed, thanks to the support of the then Labour councillor for the area. 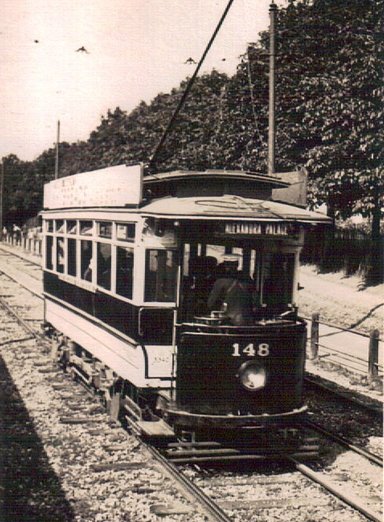 Their idea was a simple one: a volunteer-run centre that could be used for a variety of purposes at a low cost to its hirers, thus providing great value to the community. Once their bid for the building was approved by Haringey Council’s Alexandra Park and Palace Charitable Trust (APPCT), the CUFOS volunteers set to work, and eventually a core group emerged, with some of them staying on for more than 20 years.

The APPCT paid for the building’s restoration as well as the installation of lavatories, a kitchen, the fence and the courtyard. Thereafter, CUFOS – by this time a registered charity – took on full responsibility for the building’s maintenance while leasing it from the Trust. Initially the founding committee paid a peppercorn rent to the APPCT and held the building on a licence until a lease was agreed. The initial licence was signed on 9 October 1987, enabling CUFOS to occupy the premises as of 5 October 1987. Two months later, on 5 December 1987, CUFOS was officially opened by the Mayor of Haringey, Andreas Mikkides.

In those early days, the committee members – many of whom had babies and toddlers to look after – personally saw to the building’s cleaning, spending major parts of their weekends scrubbing it down. It was felt by many of them that they put more effort into keeping CUFOS clean than they did their own houses! (These days a cleaner comes in three times a week, though we still rely on our hirers to help keep the building clean all other times.)

The aim from the start was to have a place the community could use for a variety of activities, which have included exercise classes (yoga, pilates, tae kwondo), language classes and clubs, music groups of all descriptions (including a baroque orchestra), a revivalist church, arts and crafts sessions, drama and performance workshops, mother-toddler groups, antenatal classes, cookery for children, weight management courses, health and wellness classes – even a sailing club! It has also proved to be an ideal venue for parties and special events at the weekends.

Since its opening, small but dedicated groups of volunteers have taken turns to keep CUFOS running, overseen by its Trustees. The  current Trustees are: Henry Hagger (Chair), Natacha De Lantivy (Treasurer), Michael Richman, and Pauline Wise. Volunteers are always needed to help maintain the building and assist with special projects when they arise. Please contact us if you are interested in helping out. 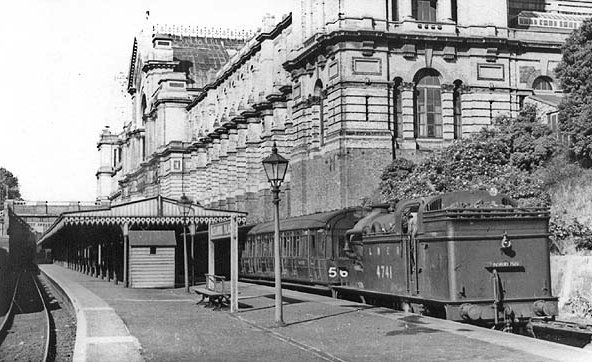 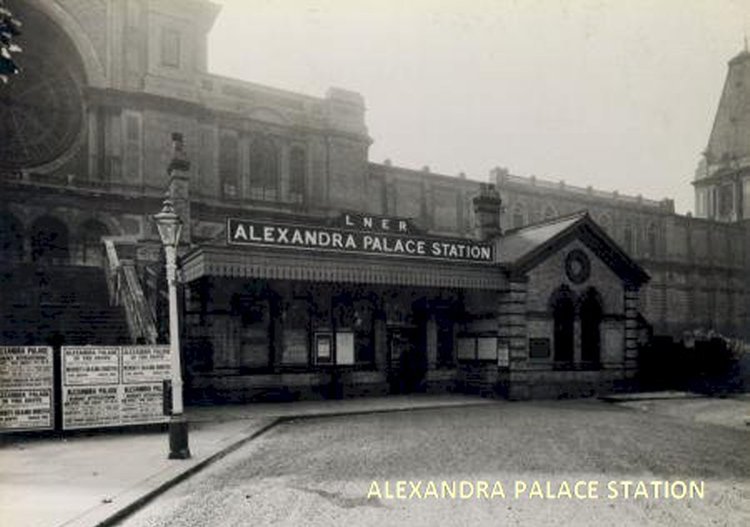 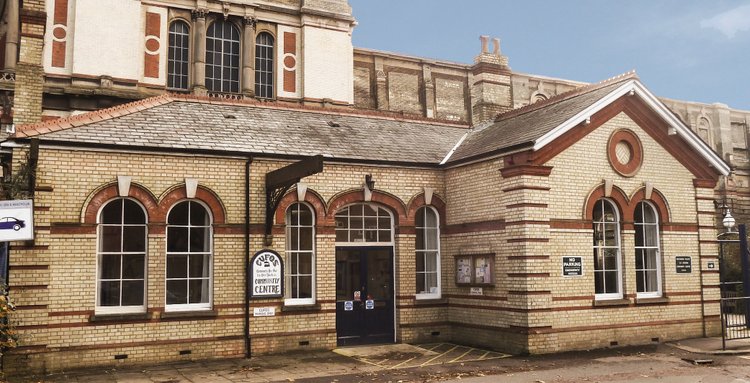 Community Use For the Old Station